I was staring at the screen and suddenly cried. No, I wasn’t watching a silly romantic movie or sad documentary about war. I was reading one news about a 5-year-old Indian girl in New Delhi, who was allegedly kidnapped for 2 days, tortured, raped and finally left to die in her neighbor’s apartment. The suspect is a 22-year-old low-class (or I should say “lowlife”) factory worker.

The toddler is currently reported in a “stable” condition, but she may need corrective surgeries due to her extreme injuries. From what I read, especially in the neck and genitalia area.

I believe that every child deserves a chance to grow and develop his/ her full potential in a positive environment. In the news I read, it said that the poor family of the girl was offered INR 2,000 (less than four-hundred-freaking-thousand rupiah!!) to keep quiet.

India needs a female leader who would pay attention to these matters. The country of 1.2 billion has gained so many critiques for all the horrible cases that happened to women over the past few months.

Here I am, sitting in my comfy chair, reading this, and I can just close the screen right now and pretend that this world is okay. But it is not. After watching a thrilling coverage of manhunt in Massachusetts on CNN the whole day yesterday, I think this news is more disturbing. These criminals –terrorist & rapist– are young men (19 and 22) who have the world in their grips and the stamina to work hard and be the best they can be. But they chose to hurt innocent people, for whatever reasons which are probably personal.

This is a sick world.

Now, I have been to some parts of India and I used to “defend” this country when people say bad stigma about it. In fact, I really enjoyed my long holiday there, and I’ve met many friendly people who then became my new friends. But I would not encourage people to visit India for now, because there is something really disturbing about how the government handle such criminal cases against women.

So, no, I won’t just sit here and forget about the pain of that 5-year-old Indian girl. I will pray for her and her family, and I would speak up my mind and warn people NOT TO VISIT India until the officials take these cases more seriously. If a country can do an EMBARGO, so can we. As world travelers, we can tell people not to visit India, through different communities like Couchsurfing, Meetup, etc. We have the right to save our money and spend it in other countries that are more deserving. No, it’s not about “those individual beasts” (I remember that I used to say that before), it’s about the system, the mindset, the culture.

Men, respect women. When you see them, remember your mother who had carried you for 9 months and delivered you into this world.

As for that 22-year-old factory worker, I can only wish that justice will fall upon him (and hopefully he will get gruesome ‘public punishments’ in the jail –repeatedly). After all, we only reap what we sow. 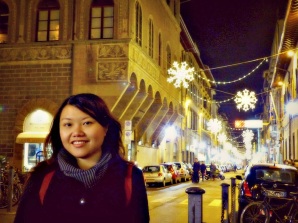 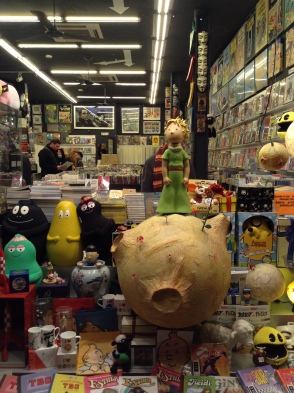 The best gelato in Florence 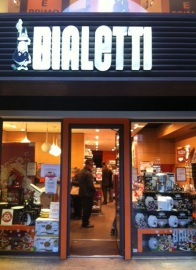 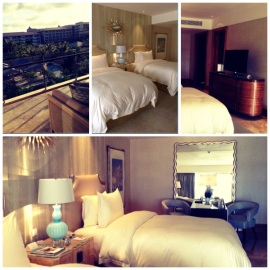 The Mulia hotel in Bali 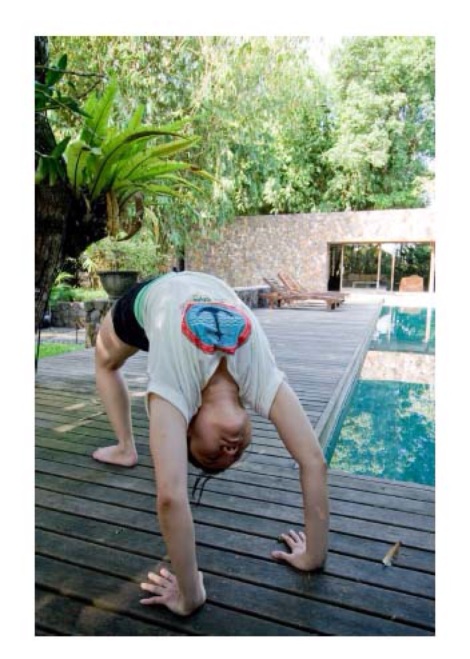